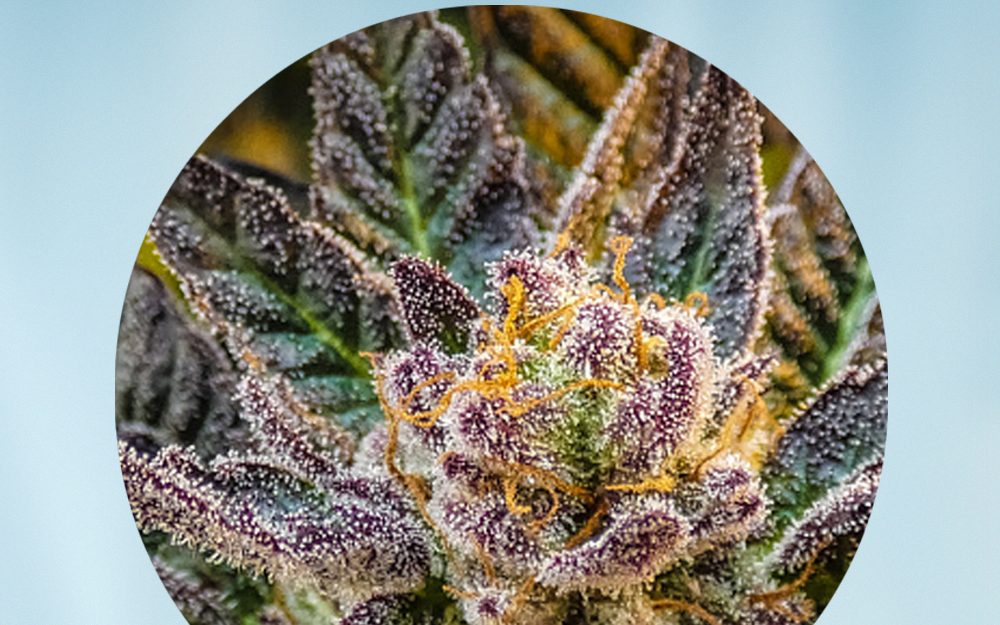 You’ve probably seen some pretty exciting headlines about bills in congress and legalization. Here’s where everything stands as of today:

– Early April, the House passed the Marijuana Opportunity Reinvestment and Expungement Act which would decriminalize cannabis at the federal level, eliminating criminal action against those who manufacture, distribute, or possess the substance.

– As is, the bill would add a 5% tax initially to all sales, eventually increasing to 8%

– Additionally, small business loans would be available to businesses that are “owned and controlled by socially and economically disadvantaged individuals.”

– The bill also establishes procedures for expunging previous convictions related to the plant.

– Unfortunately, passing in the Senate looks more difficult. They’re considering a draft of the Cannabis Administration & Opportunity Act (CAOA), a separate but similar bill.
– Democrats would need all of their current members (which they currently don’t have) plus 10 from the other side of the aisle.

– Senate majority leader, Chuck Schumer, is currently working on adjustments to the bill to try to appease concerns from members of his own party and Republicans. He’s aiming to introduce the bill “before the August recess.”

– Points being looked at in the current bill include (but aren’t limited to): pre-employment drug testing, small business protections, agricultural laws, employment protection for industry workers, clarifying the relationships between states and Indian tribal governments with respect to cannabis laws, and a broad overview of existing related laws that may need clarification or updating.

-Many in the industry are at least hoping for the SAFE Banking Act, which would allow marijuana-related businesses to obtain bank accounts, something they currently can’t do. Dispensaries currently have to keep a large amount of cash on hand, making them vulnerable to robberies. This would at least alleviate most money-processing related headaches that exist for cannabis businesses.

-The current paths that exist: The MORE Act is passed by the Senate and signed into law by President Biden; The CAOA is passed by both the Senate and House, then signed into law by President Biden; marijuana is not legalized yet, but the SAFE Banking Act at least allows more freedoms for existing businesses; or nothing, which unfortunately is always an option.

– Whatever happens, this goes to show that prohibition is likely coming to an end very soon. Even if the worst case “nothing” happens, the possibility of legalization is closer than ever.

Light one up and manifest good things tonight!