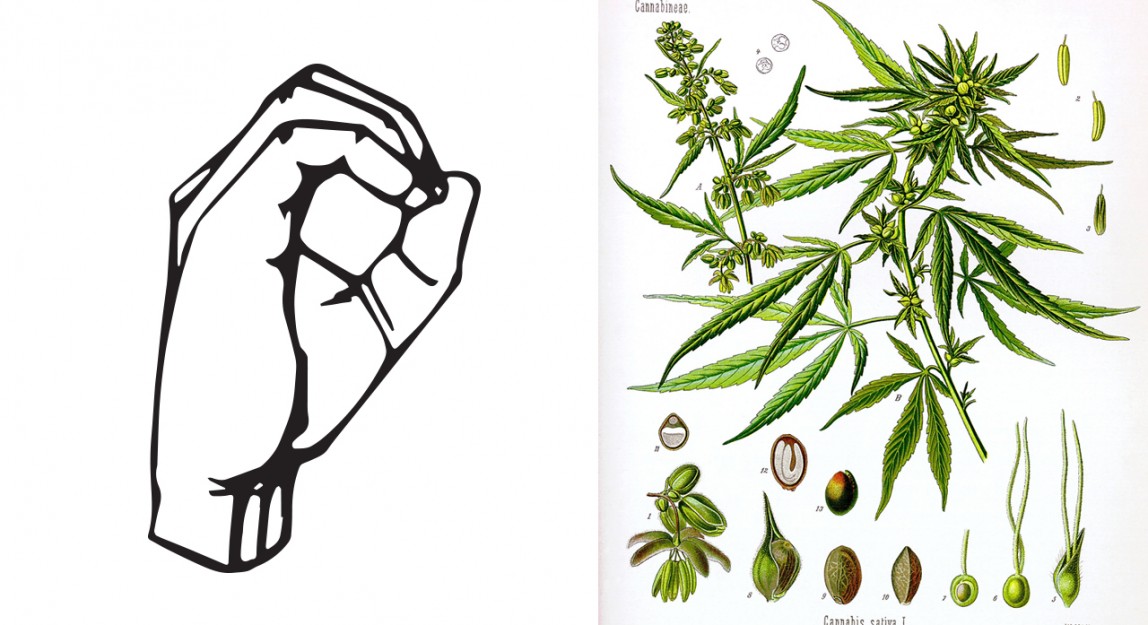 With the legalization of marijuana in the United States (23 states now have legalized the plant in some form) its detractors argue that the number of deaths from marijuana overdoses would be on the rise as well.   Clearly this is not the case as there have been a big fat zero, not one death from marijuana overdoses this year or last according to the data released by the CDC. Contrarily, 25,760 people died from overdosing on prescription drugs according to the CDC figures.

While marijuana overdoses are non existent, overdoses from prescription opioids rose to the point that the CDC described the levels as “epidemic.”

“More persons died from drug overdoses in the United States in 2014 than during any previous year on record,” the CDC reported earlier this month.

And Alcohol, the most readily available intoxicant, has killed more Americans than any other abused substance. 30,700 Americans died from alcohol-induced causes last year. The sad fact is this doesn’t even include alcohol-related deaths like drunk driving or accidents. The figure would be almost three times higher.

According a report in American Scientist, “alcohol is more lethal than many other commonly abused substances.” The report further puts the lethality of various substances in perspective:

Drinking a mere 10 times the normal amount of alcohol within 5 or 10 minutes can prove fatal, whereas smoking or eating marijuana might require something like 1,000 times the usual dose to cause death.

With the knowledge laid out above it’s absolutely absurd that there remains a prohibition on marijuana at the federal level. Yes  the fed has just recently lifted the ban on Medical Marijuana, it’s high time (pun intended) to end the prohibition entirely.